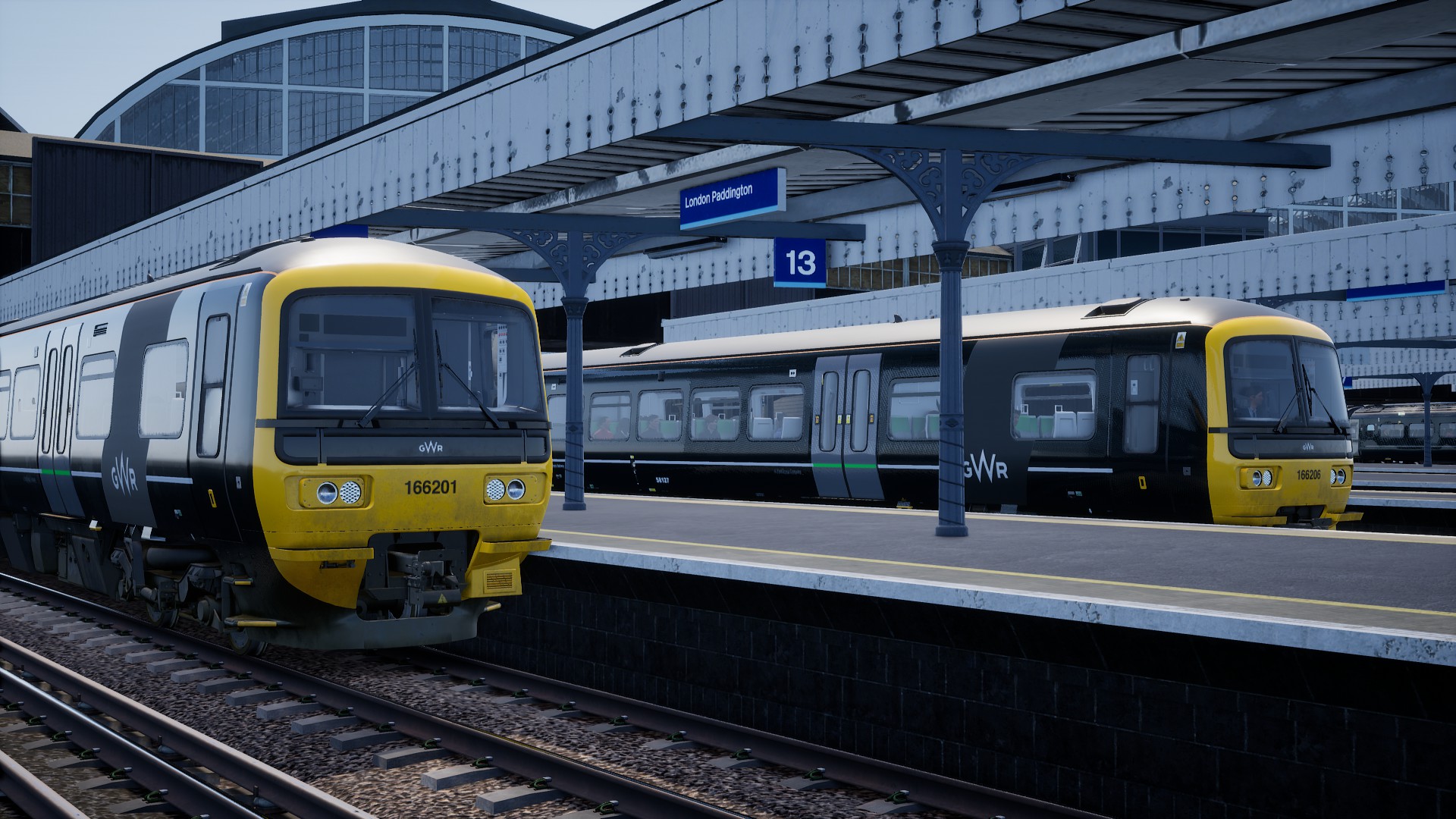 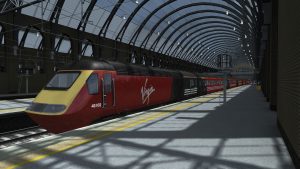 Various versions of Train Simulator allows the player to drive a variety of simulated trains. There are some routes and trains included with the original game however there are extra trains and routes available (paid and unpaid). 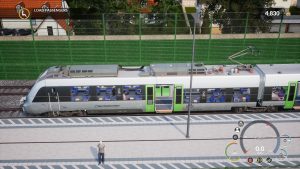 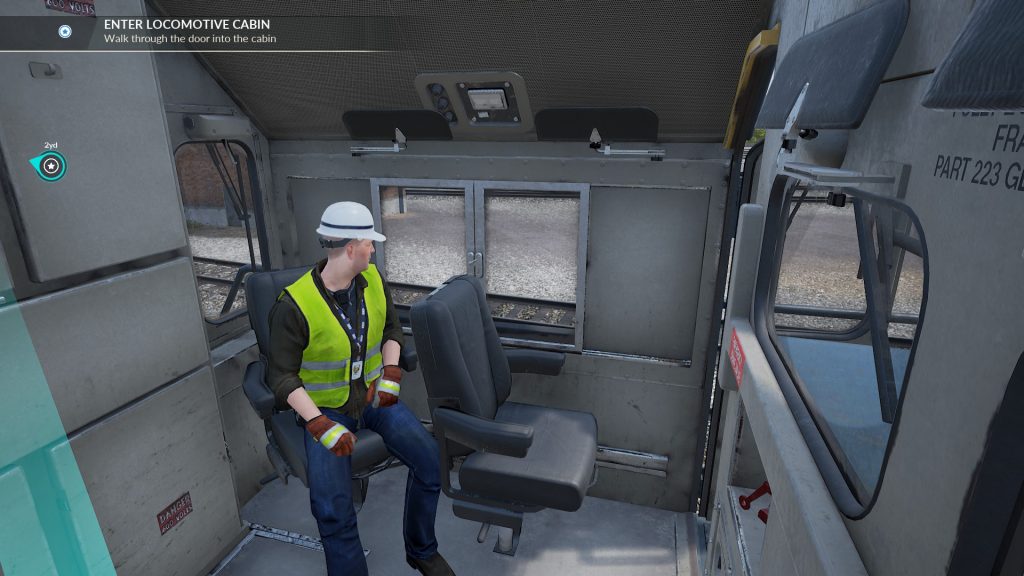 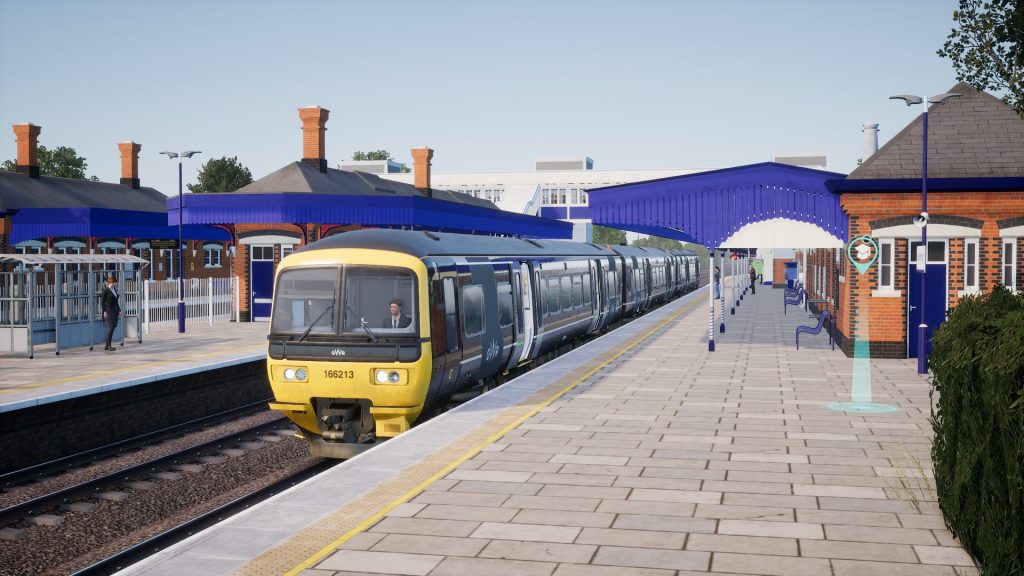 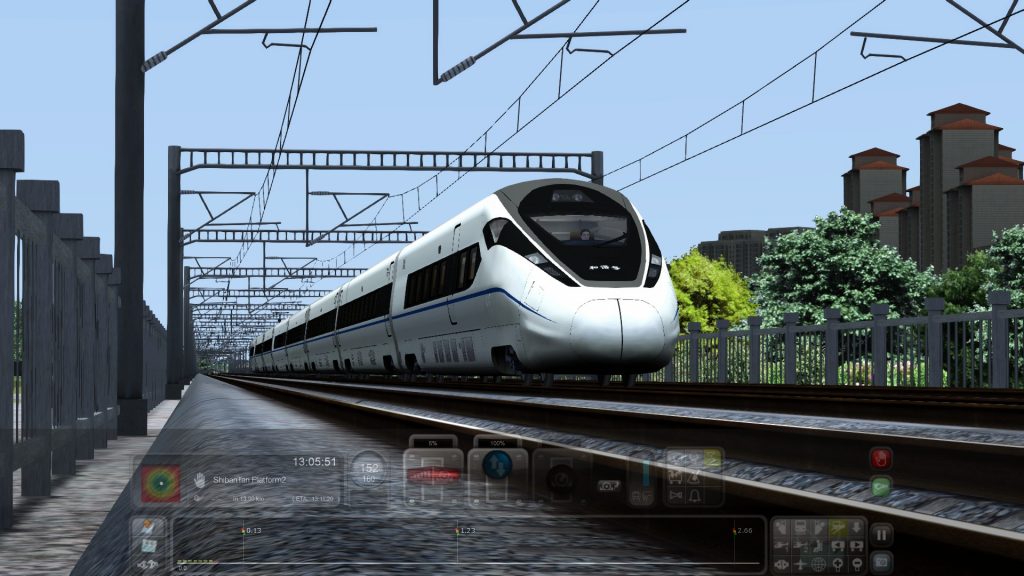 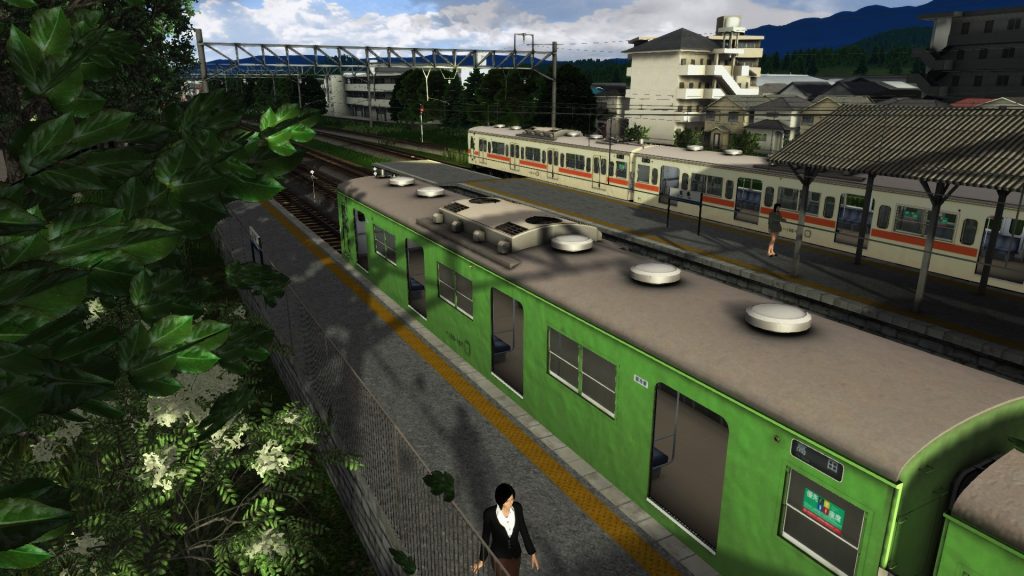 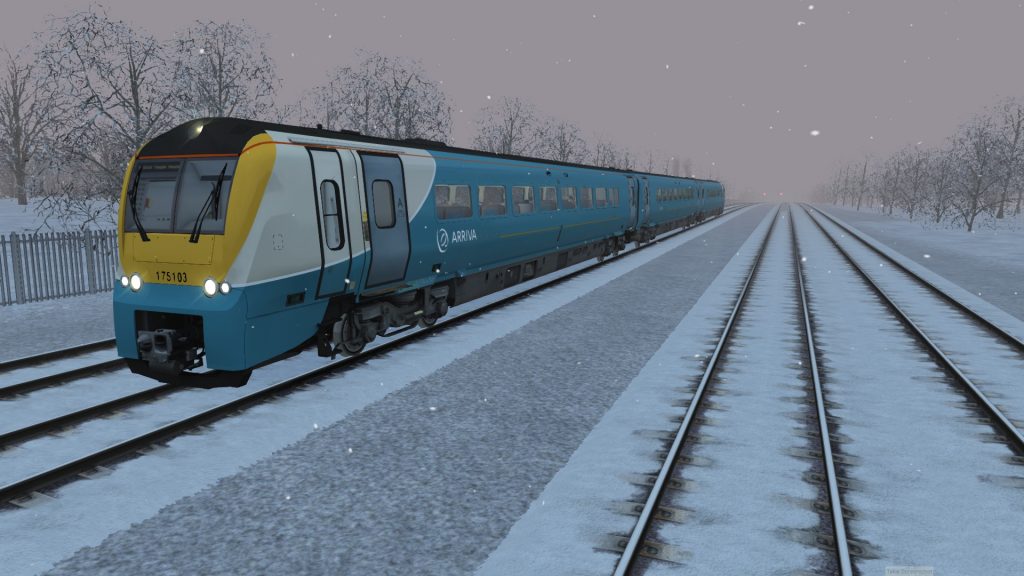 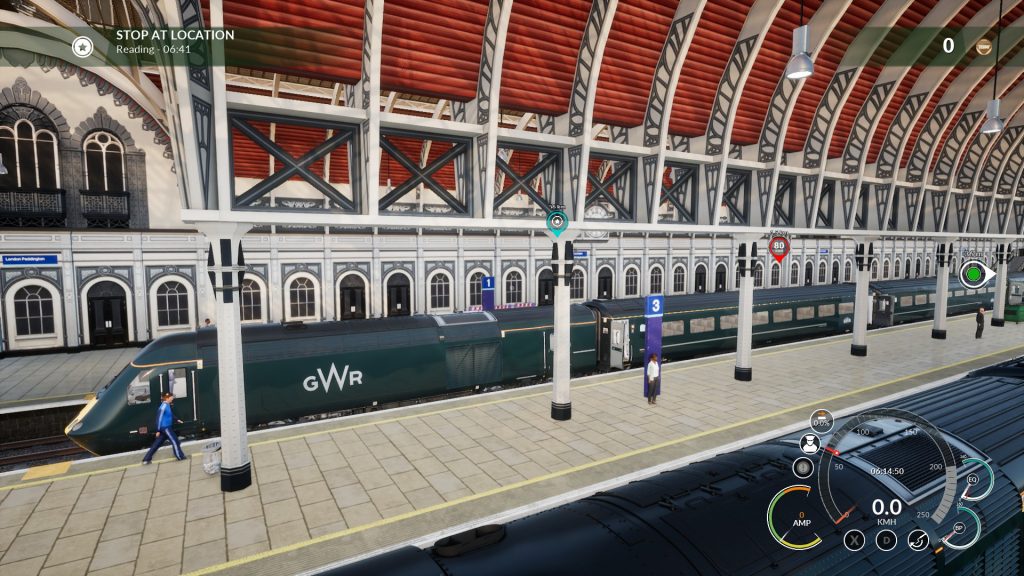 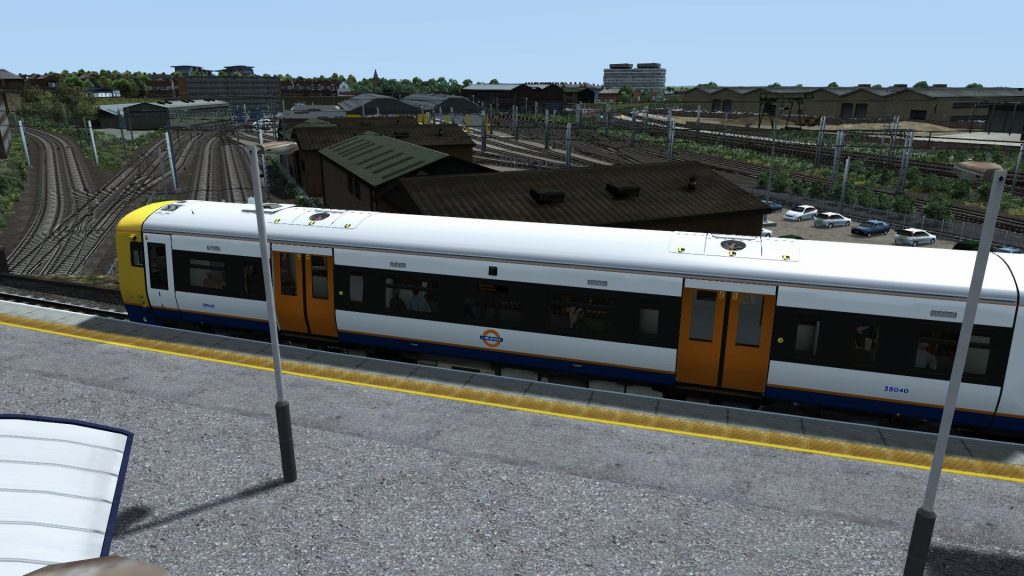 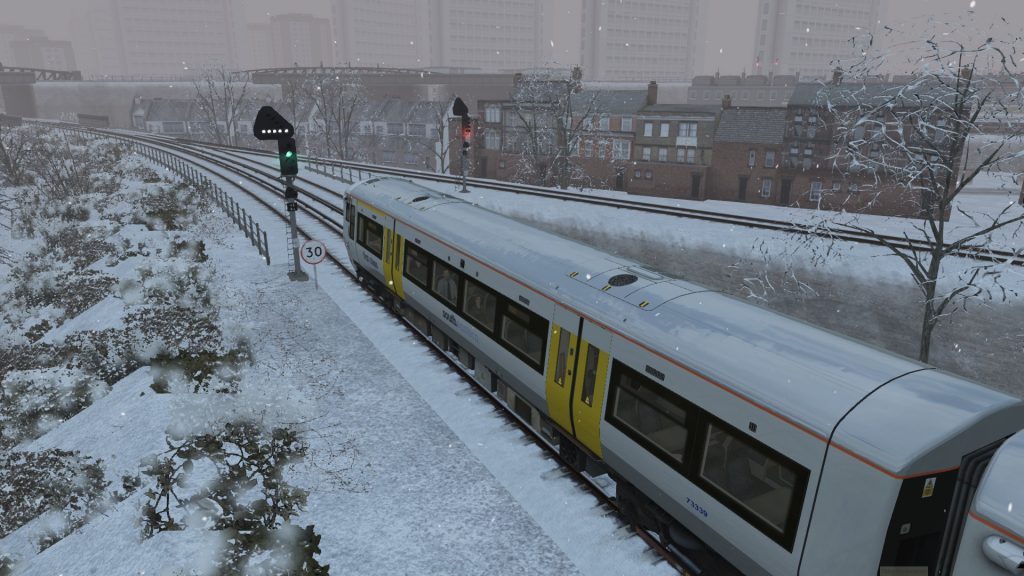 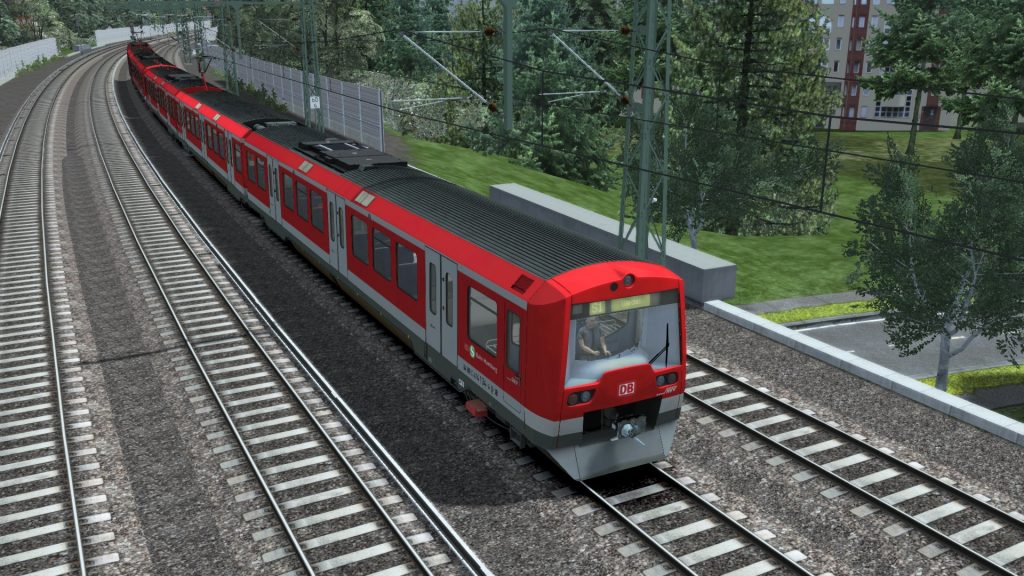 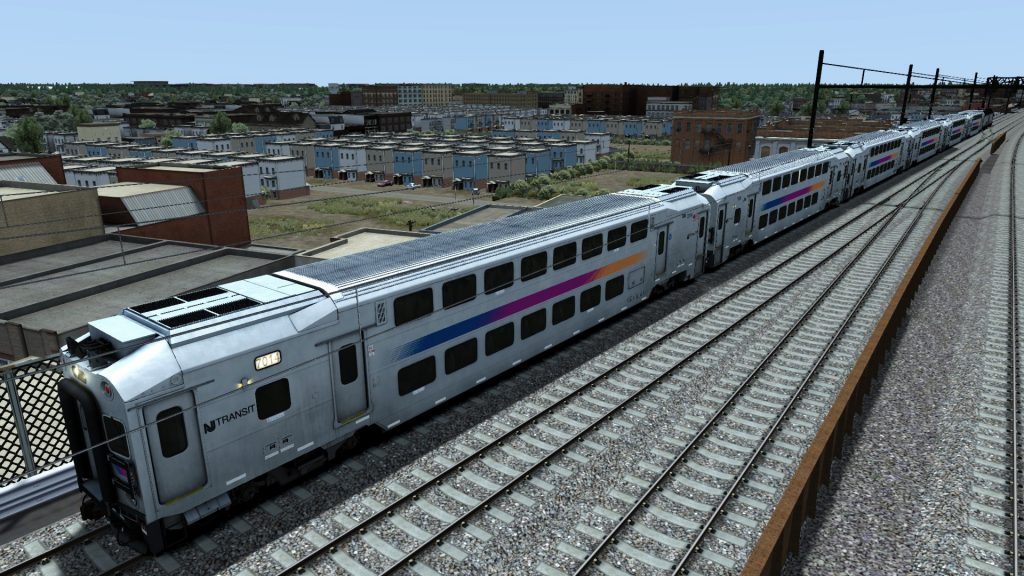 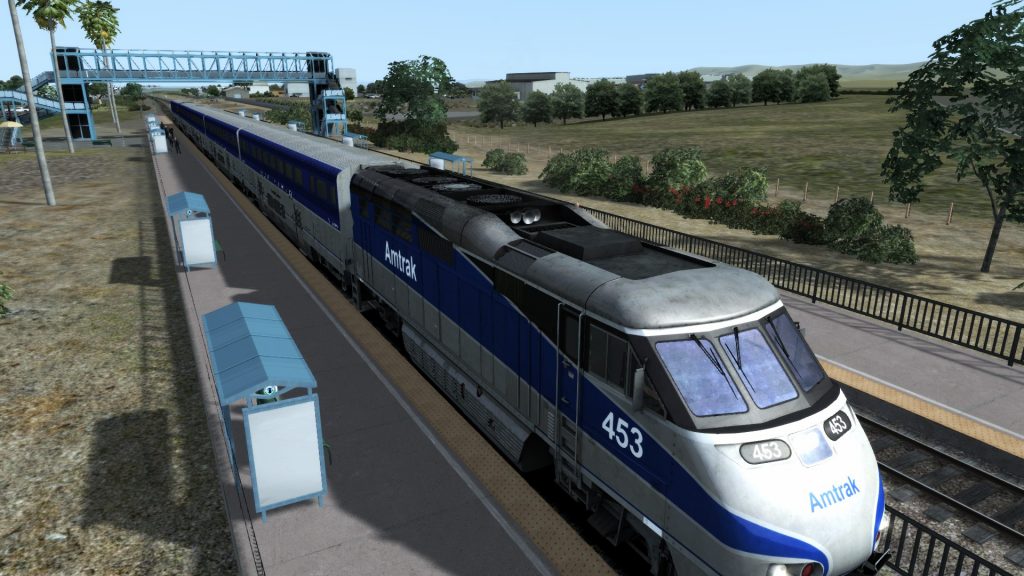 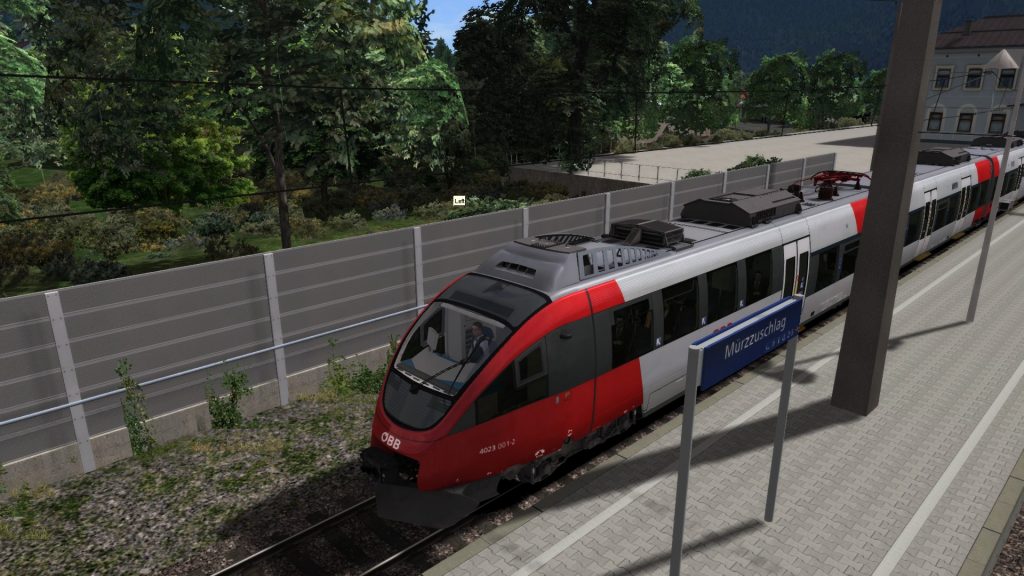 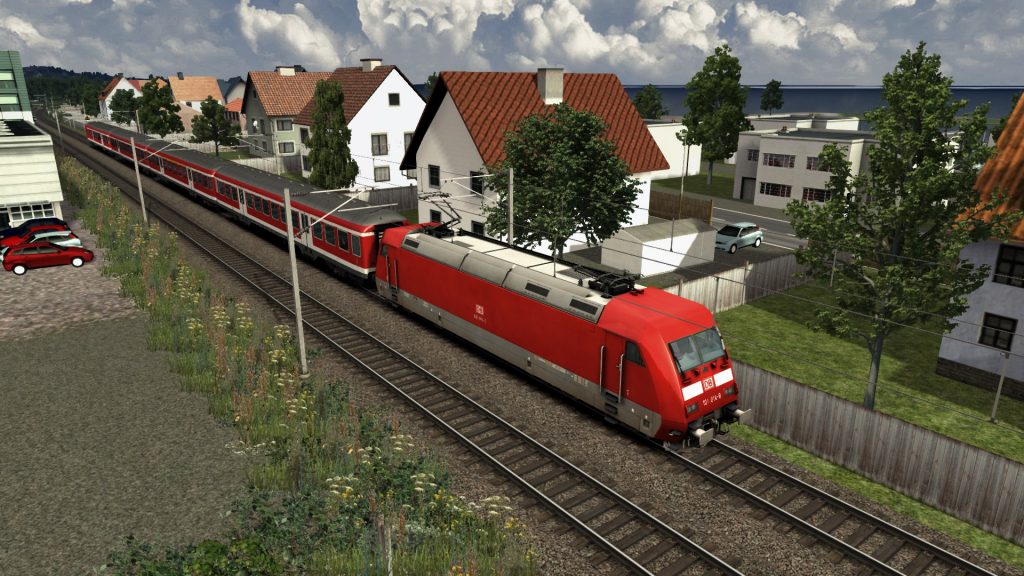