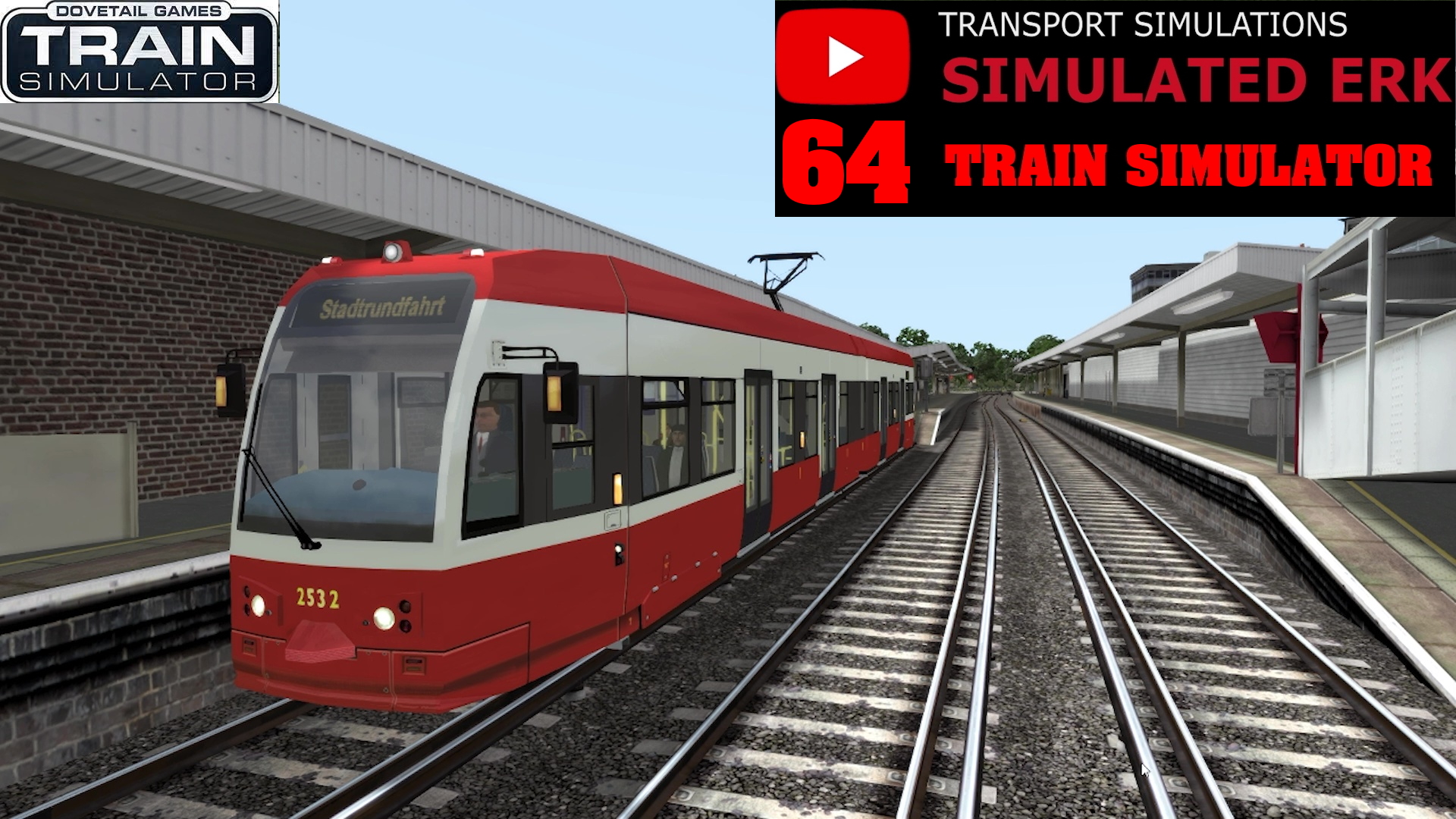 Simulated Erk drives various simulated trams on various lines. A major feature of this episode is a line between Wimbledon & West Croydon in south London. The line was originally a heavy rail line and is now a light rail line.