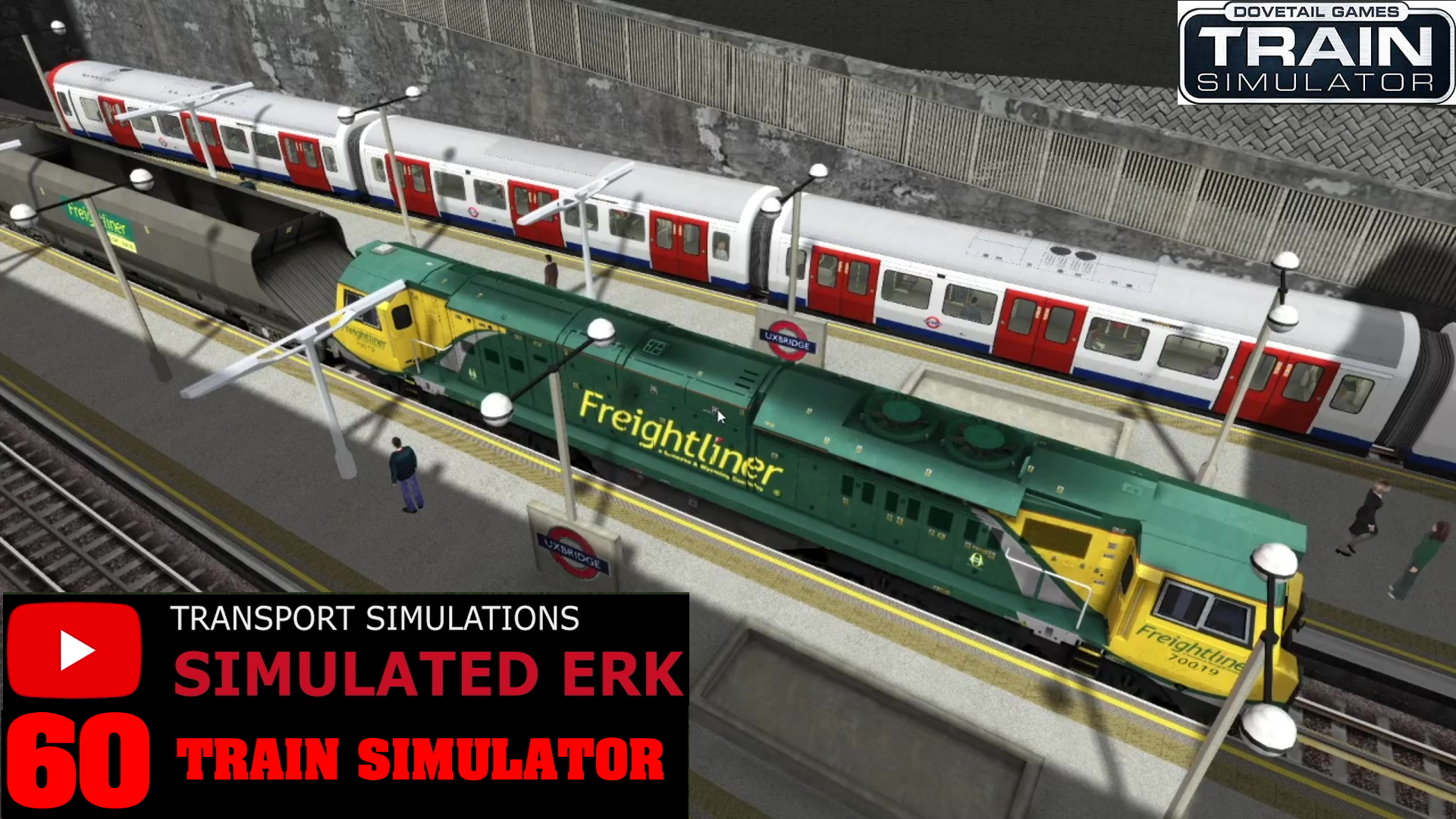 Simulated Erk heads to London but not to drive a Tube train. Freight trains can be seen near the outer sections of the London Underground network. In the central London underground section, the only time a train like featured on this episode would appear would be during planned trackwork as a work train.