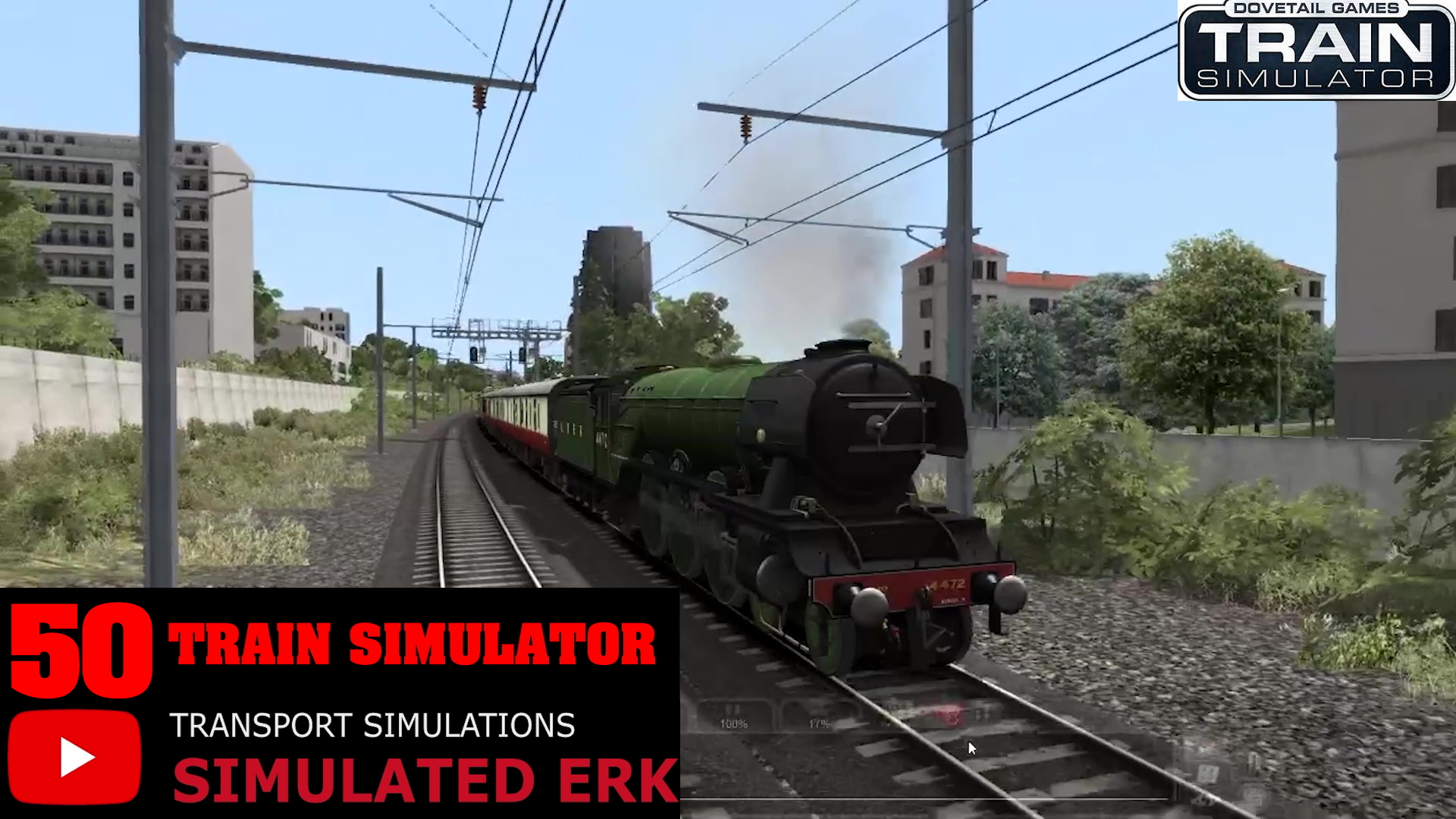 Netherlands intercity train – 145 KPH. To be featured on a future episode. 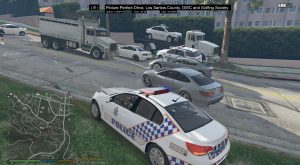 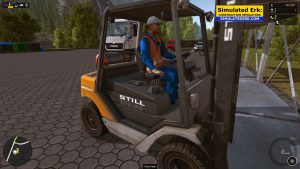