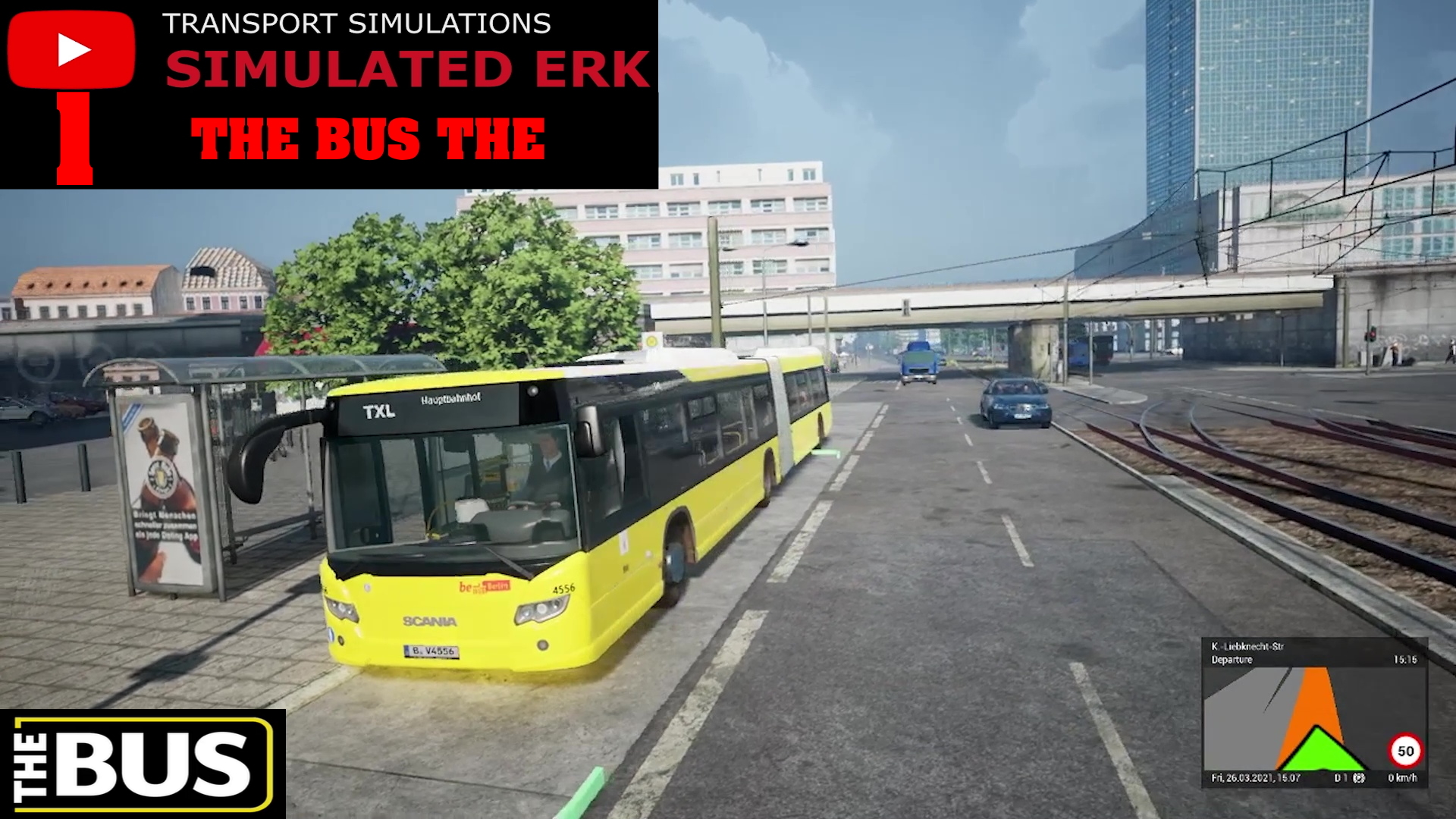 Simulated Erk is now a simulated bus driver in Berlin! The Bus is in early access at the very early stages of development to the general public. It is certainly nice to drive around Berlin! There’s a promising future for The Bus with a lot of features still to be revealed! Simulated Erk starts his recorded driving career driving a bright yellow articulated bus. Despite being a rather large bright yellow articulated bendy bus, he is still invisible to some of Berlin’s motorists!

Base Sims | The Bus

Series | The Bus The