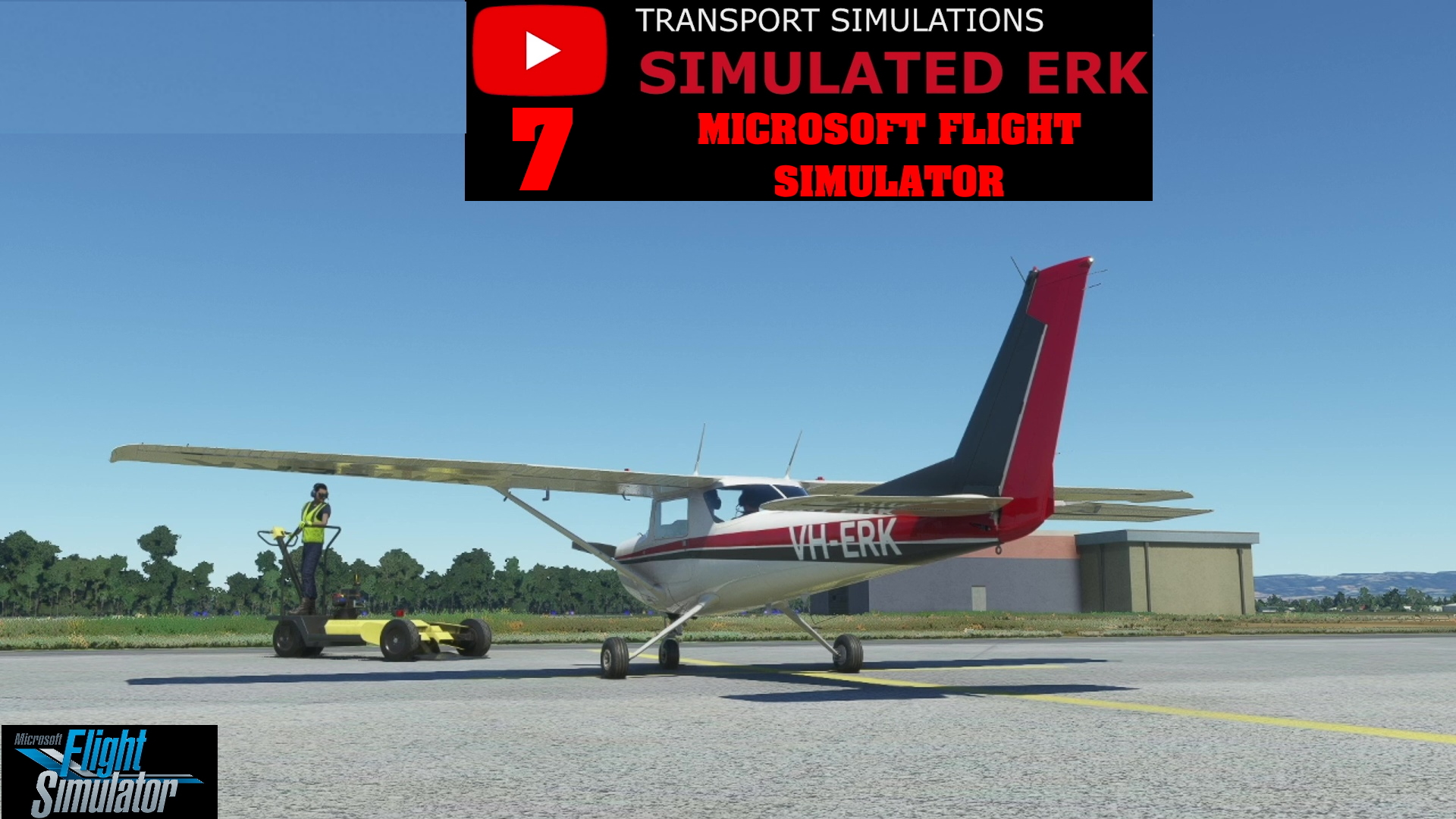 Simulated Erk loves to do things in the simulated world that would be difficult or impossible in the real world. When was the last time a general aviation plane was able to use a military airport? Unlike Williamtown (YWLM) airport featured in previous episodes that is a joint military/civilian airport, RAAF Base Richmond (YSRI) is a pure military airport.

Theme | Air To The Throne by Doug Maxwell, YouTube Studio