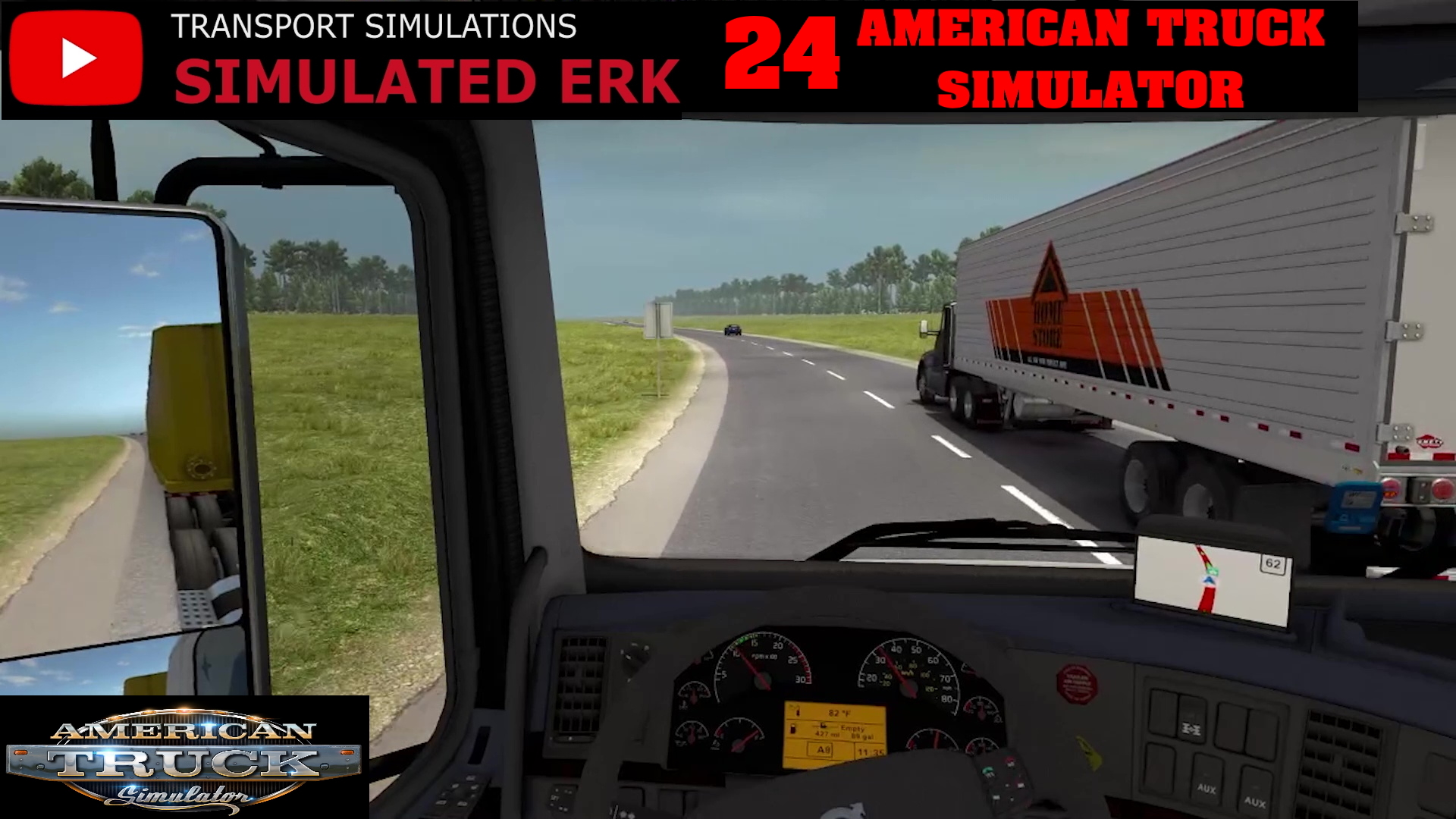 If you were driving in a real truck rather than a simulated one, there would be a lot of music played & a lot of silence. There wouldn’t be commentary about everything that goes on like what happens on Simulated Erk episodes. Presumably, many people who aren’t content creators would routinely listen to music while they game. In game, there are simulated radio stations. In game music is a major issue for content creators. In this episode, there is music featured from a previously produced podcast called Erk FM: Australia with a range of Australian hard rock music from 2014. Music on that podcast was played with permission at the time of original podcast release.