Simulated Erk features several series of episodes based on a variety of games which include role playing as various members of emergency services. Note that these episodes are for entertainment only & do not reflect the practices of any real life emergency service.

This video provides an overview of the various games featured in this section. More information can be found below. 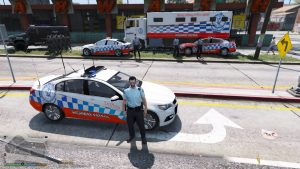 Grand Theft Auto V is aimed at lawlessness. The aim of the game is to commit crime. So how is this a game suitable for law enforcement role plays? It isn’t. A modification called Los Santos Police Department First Response (LSPDFR) enables the player to play in the role of emergency services, primarily law enforcement. There are a series of modifications which allow players a lot of role playing opportunities. 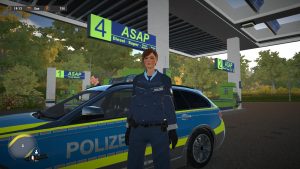 Autobahn Police Simulator 2 is a German police simulator. Based on the German motorway systems, it is your job to enforce the rules of the road. There are a series of missions that you can work through or role play in free play. 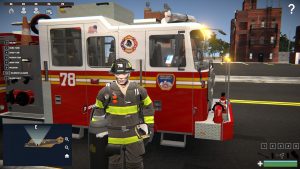 EmergNYC is a game that is under development. Based in New York City, the player can role play as a firefighter, police officer or paramedic. Early Simulated Erk episodes are using the pre-Alpha version of the game where only firefighting was available. 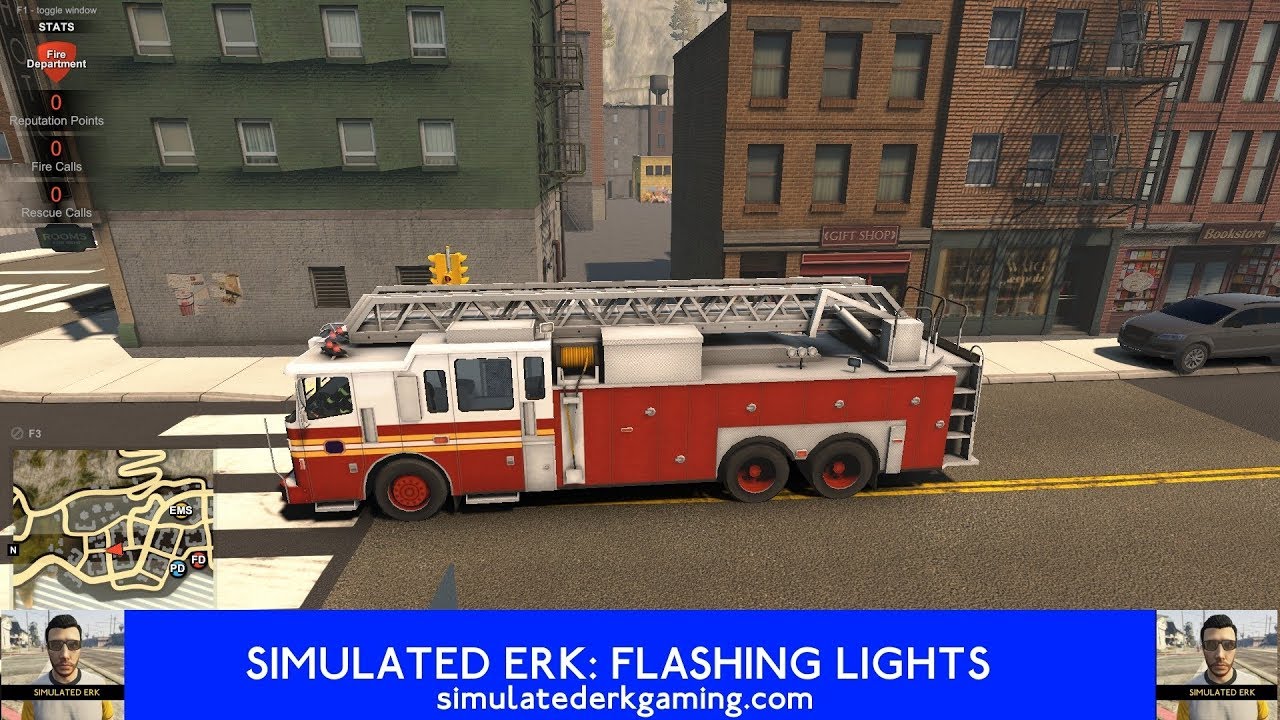 Similar to EmergNYC, Flashing Lights enables the player to role play as a firefighter, police officer or paramedic. Early Simulated Erk episodes are using the pre-Alpha version of the game which was under early development. 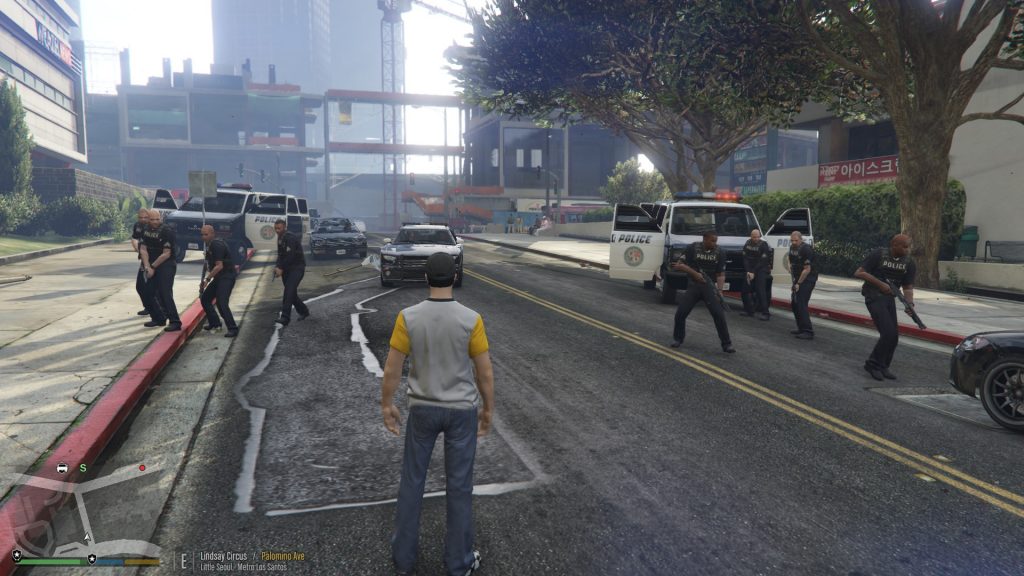 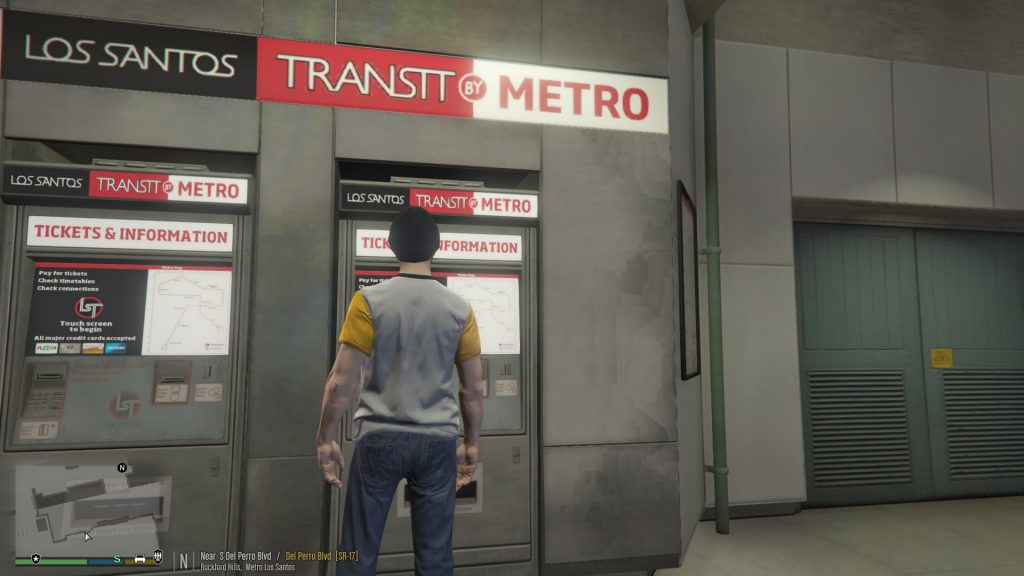 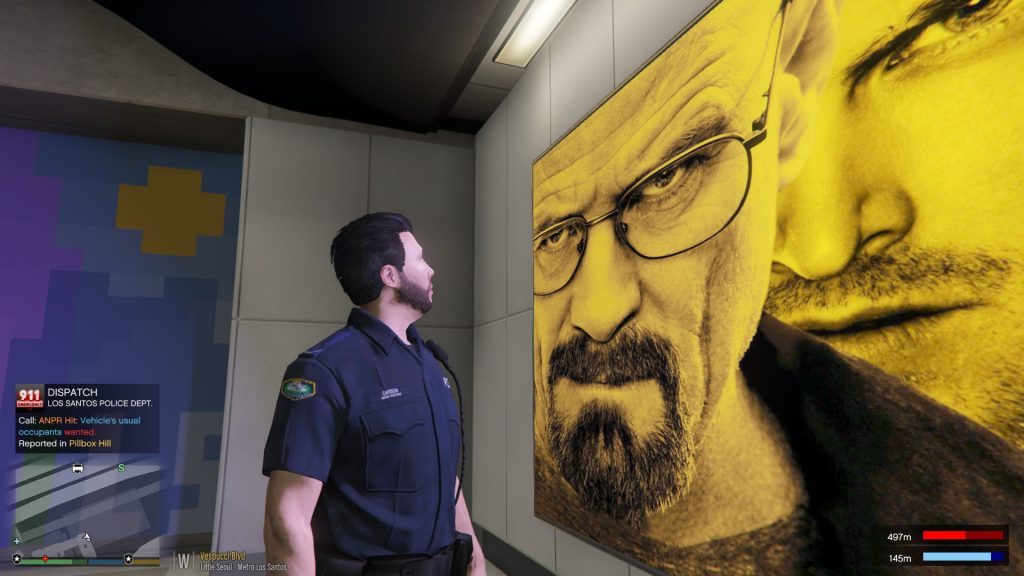 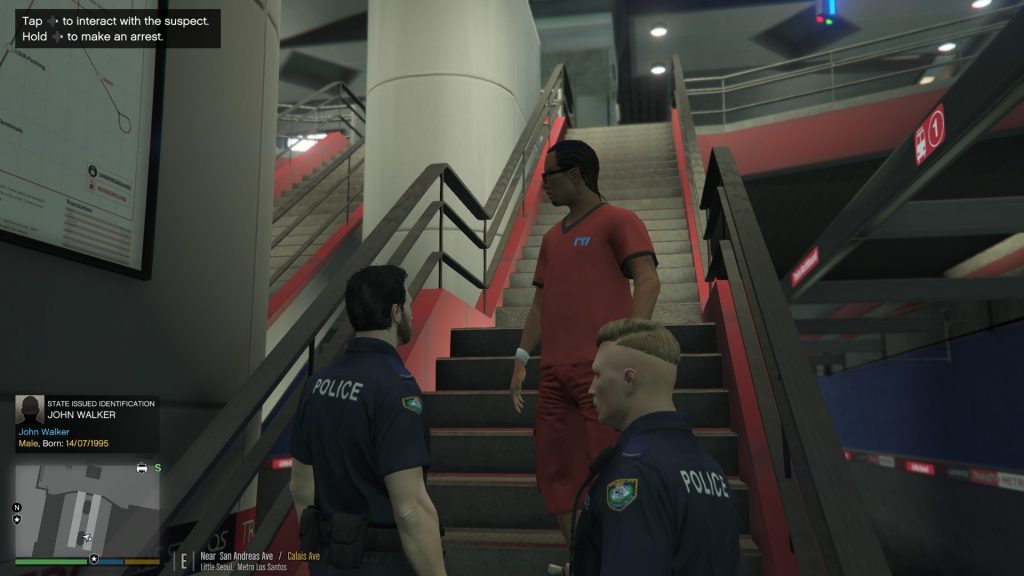 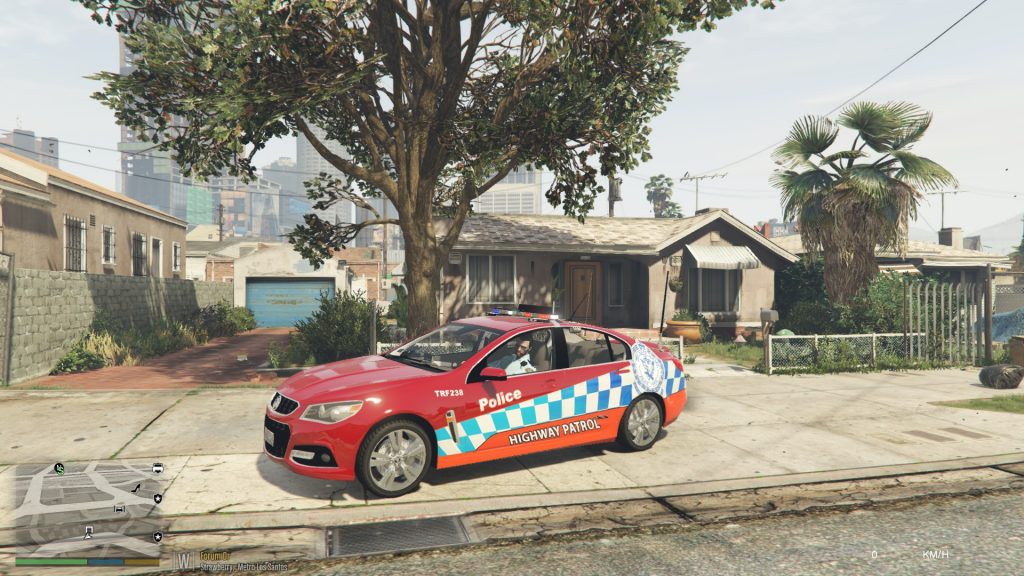 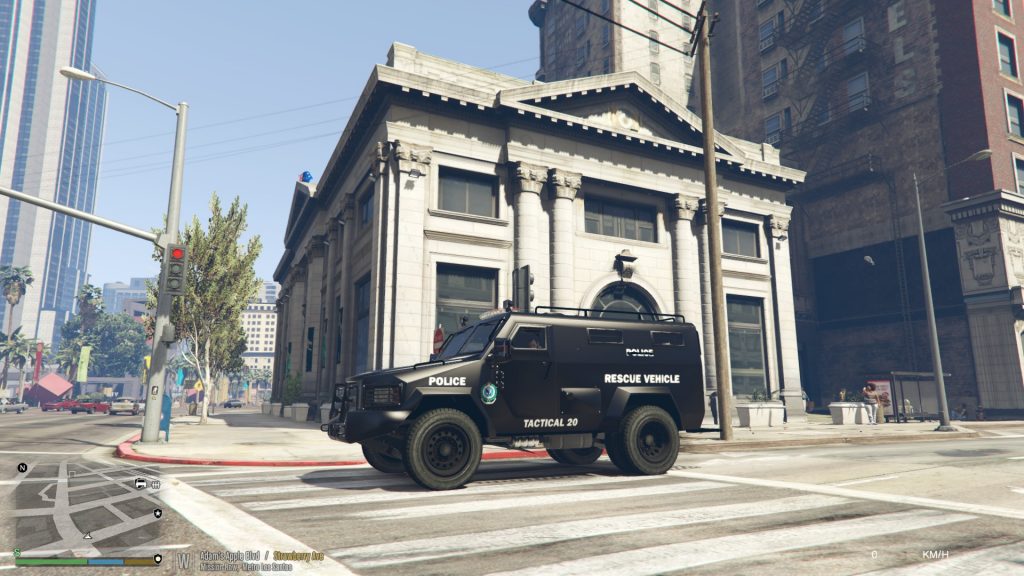 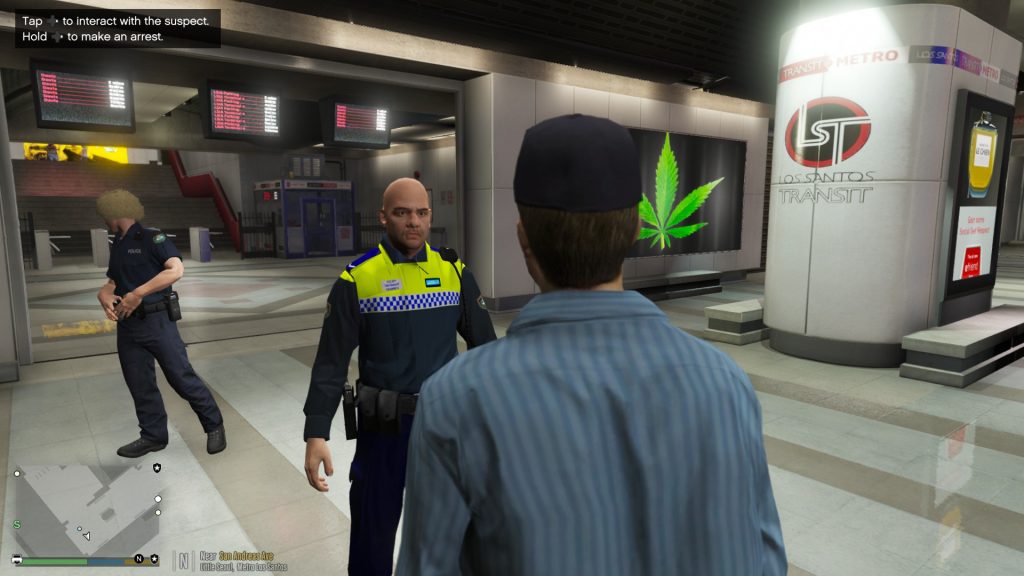 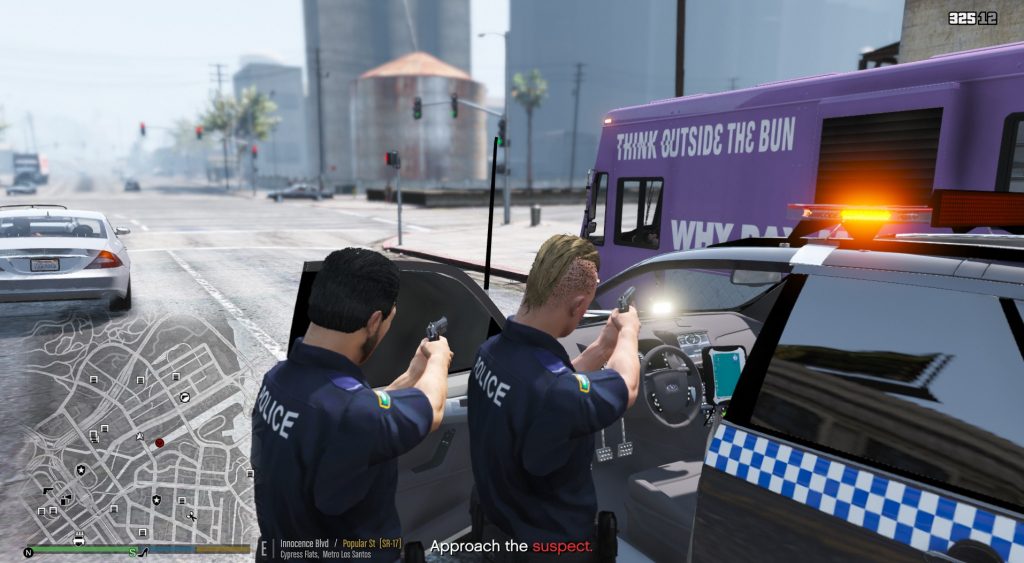 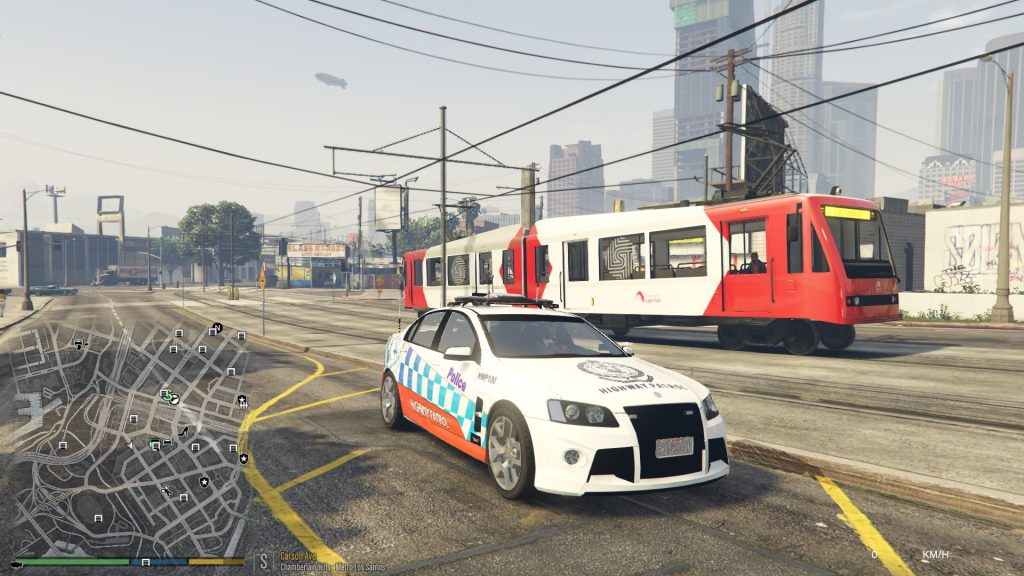 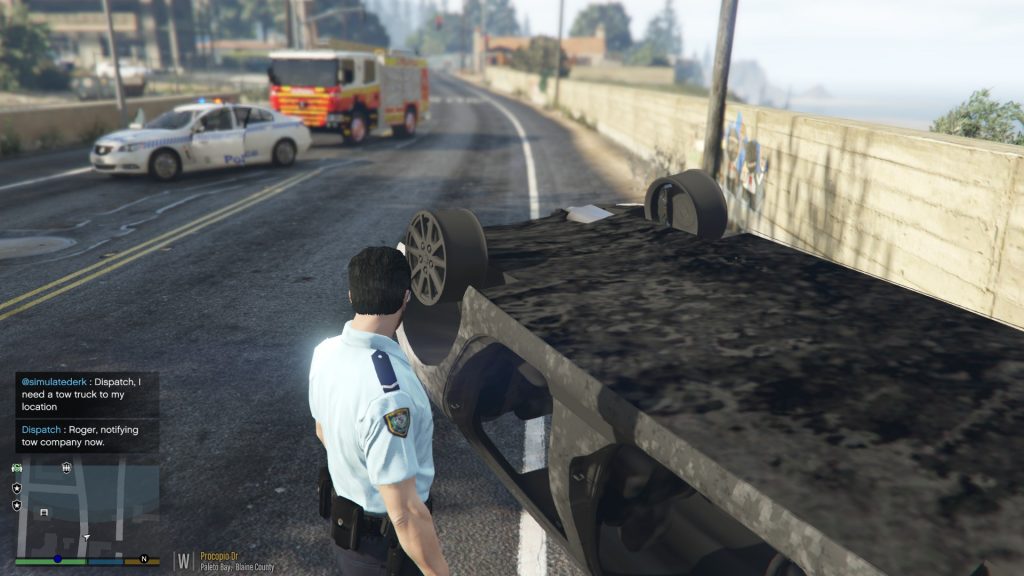 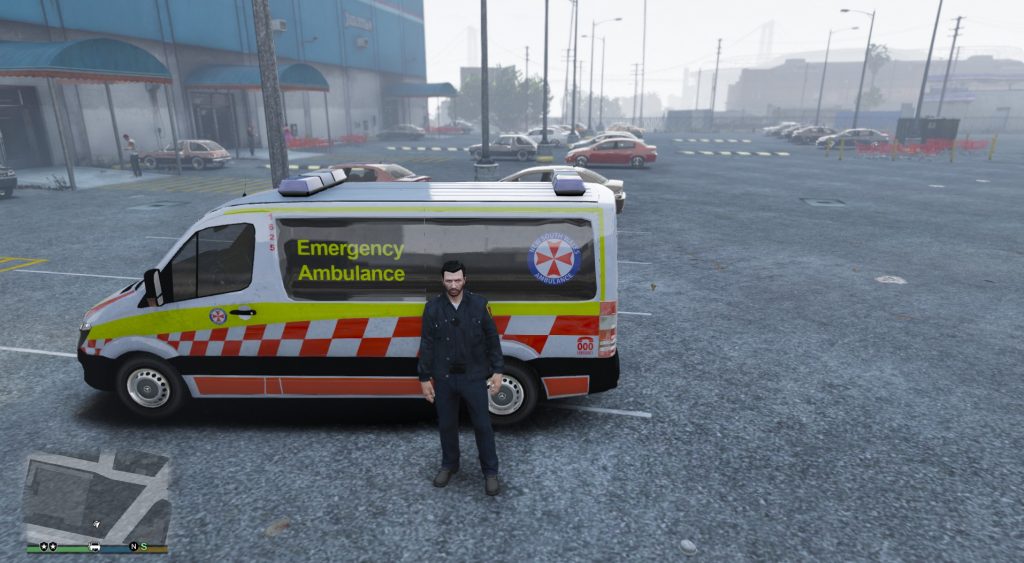 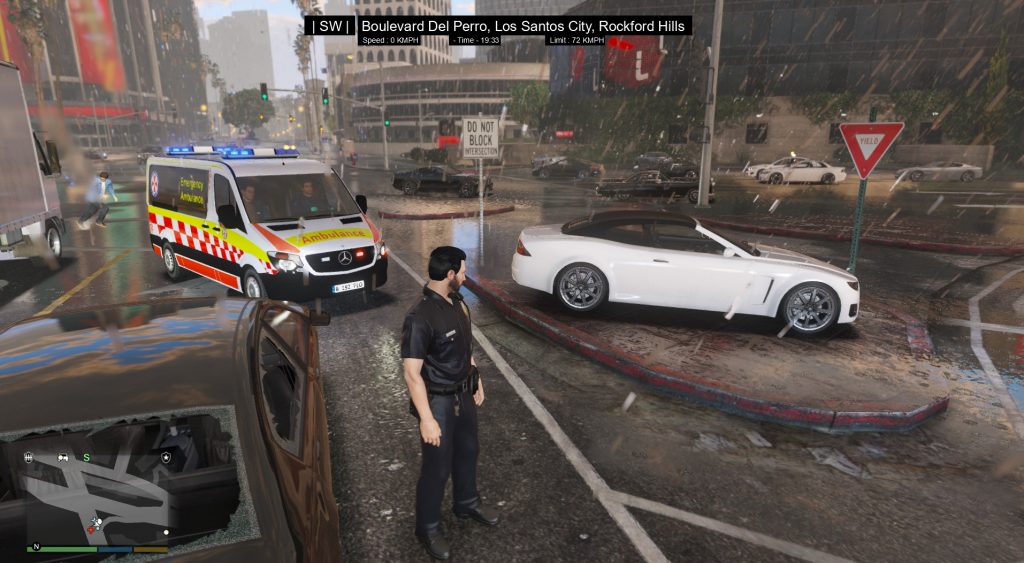 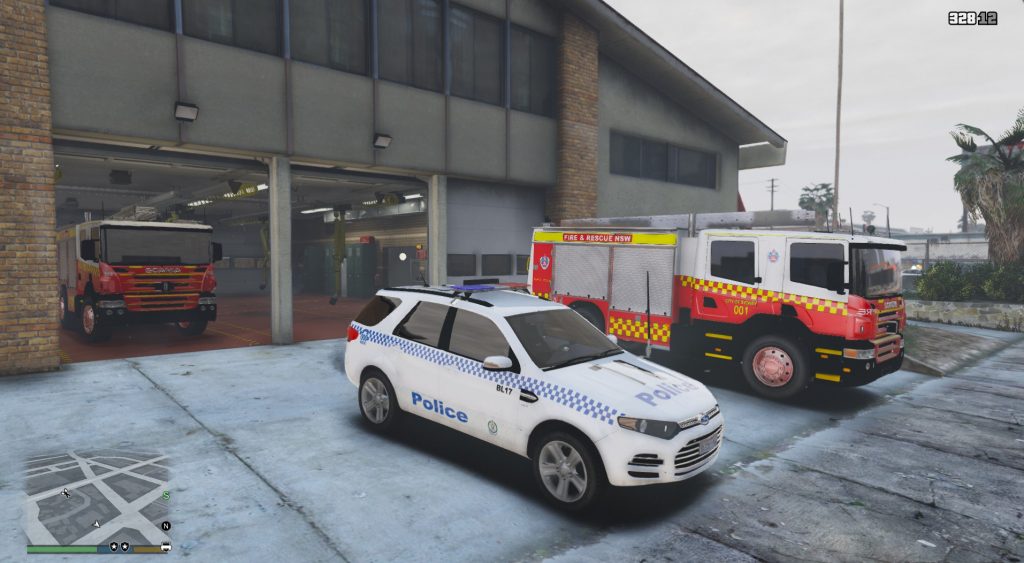 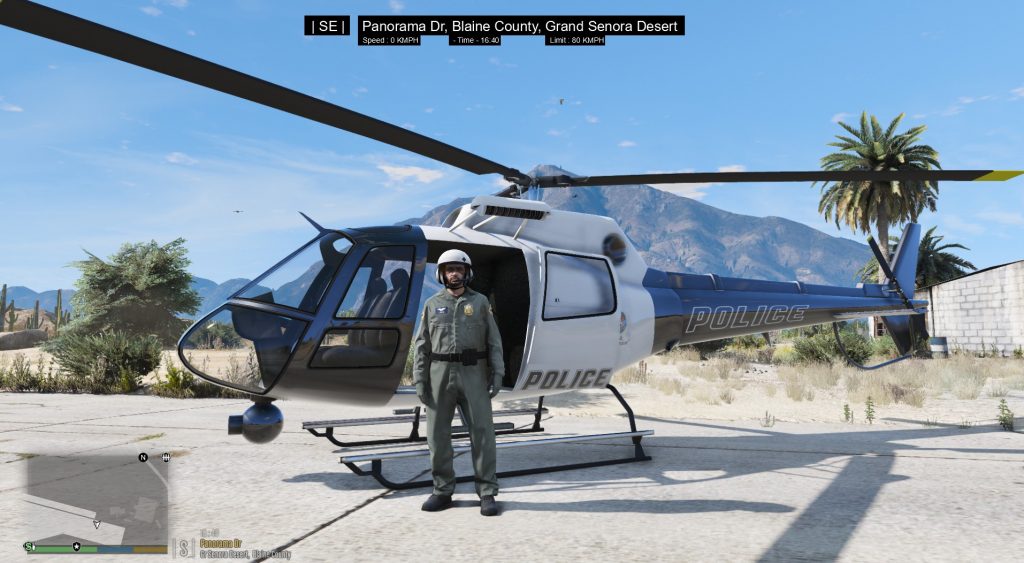 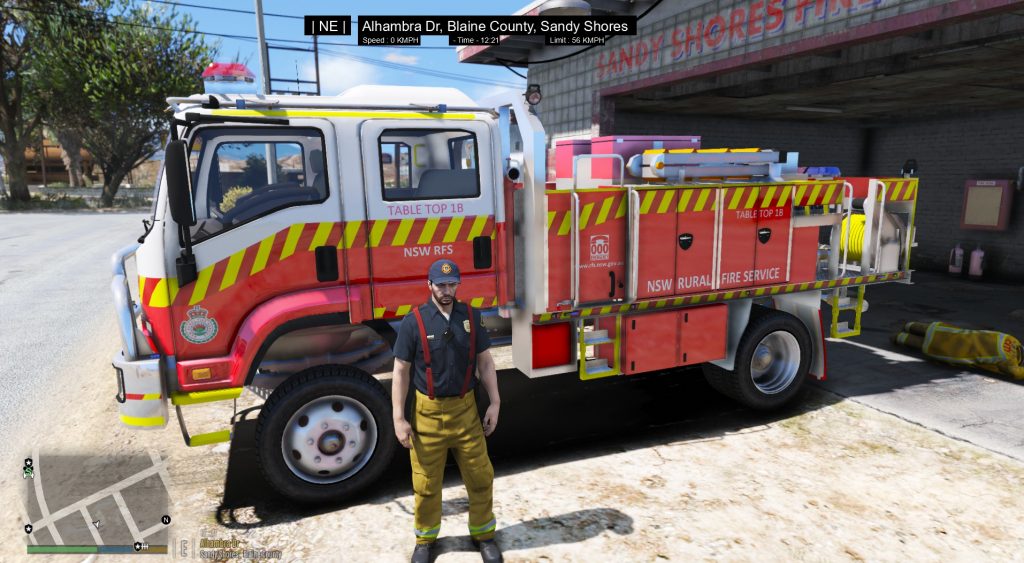 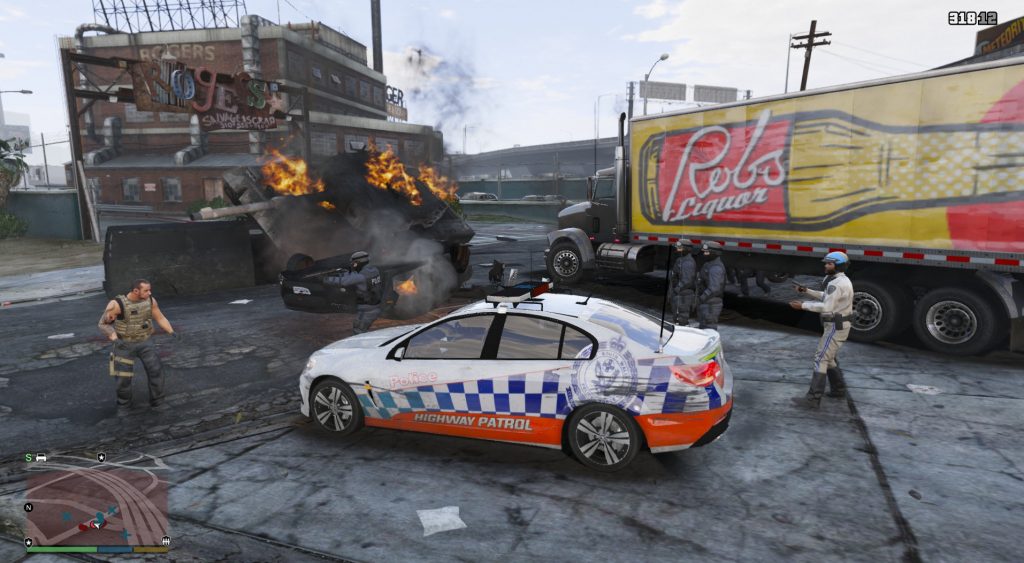 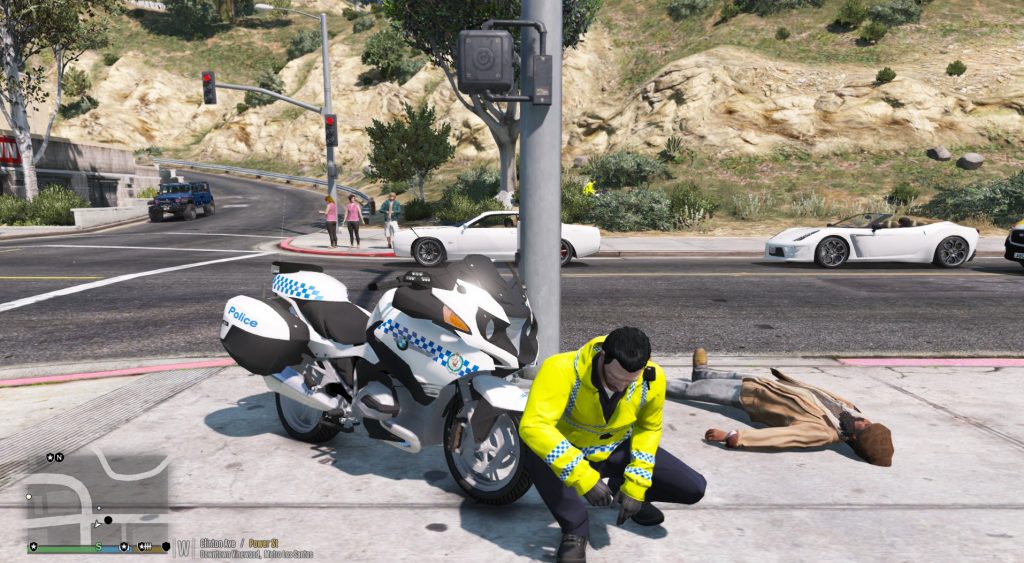 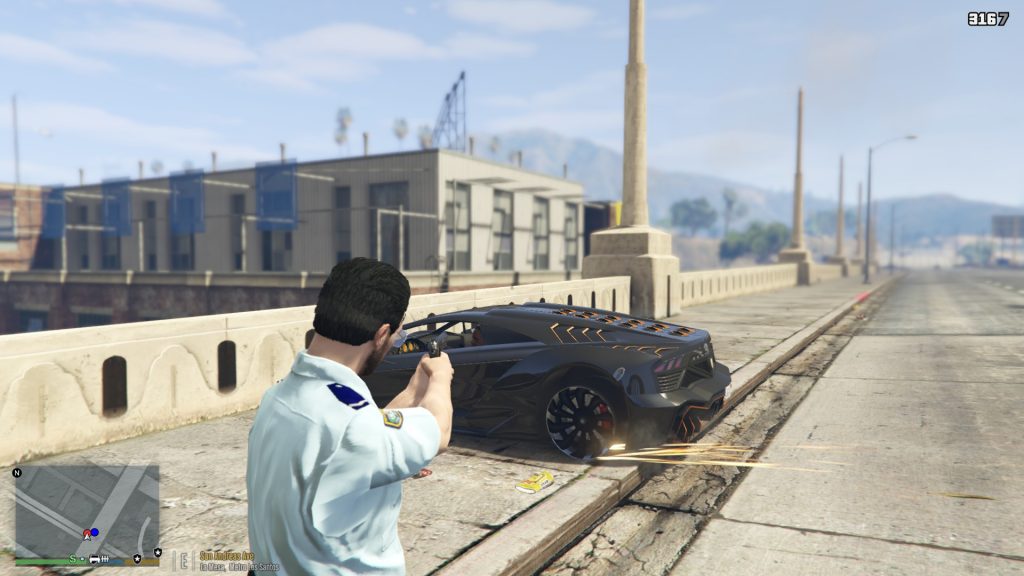 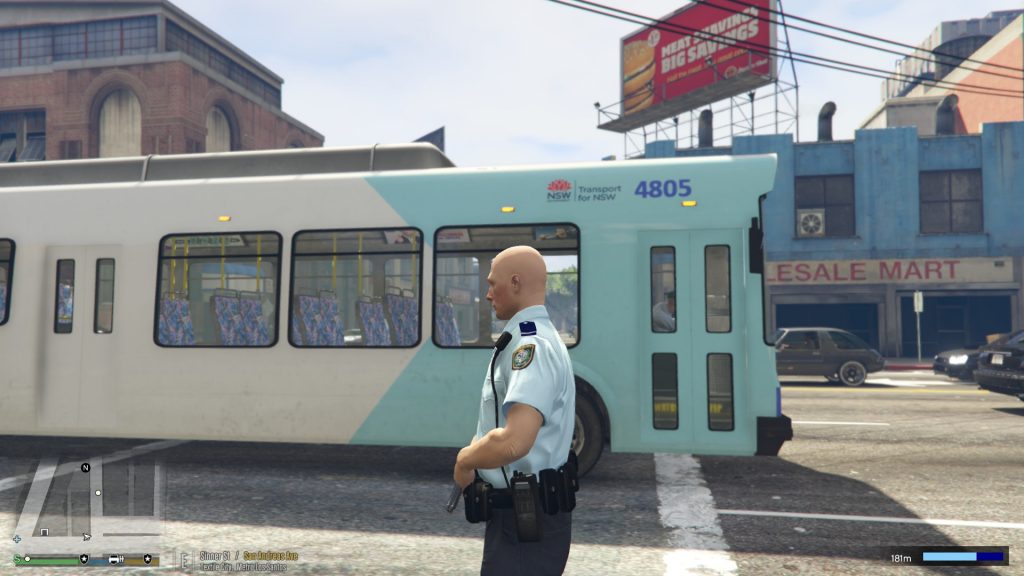 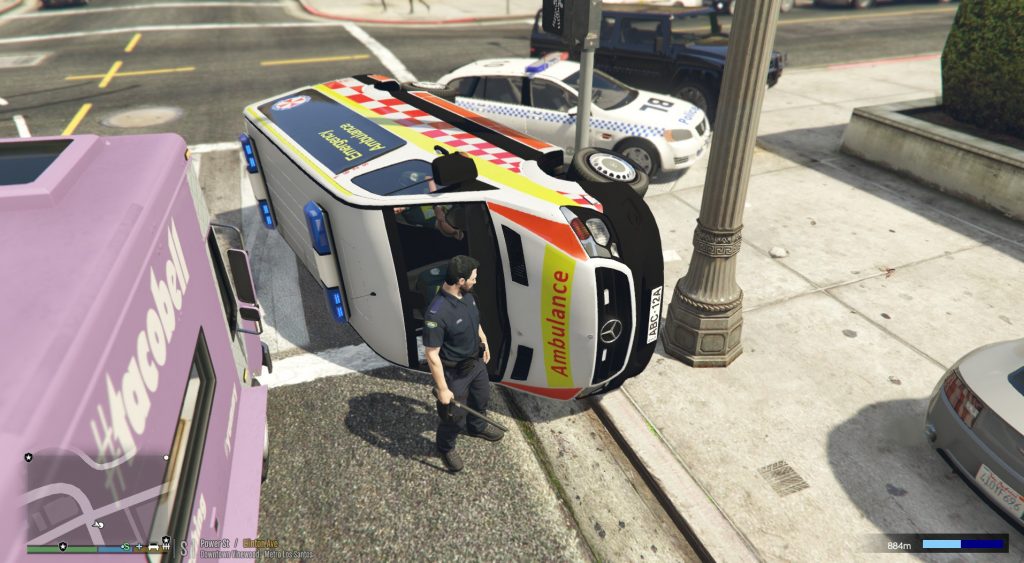 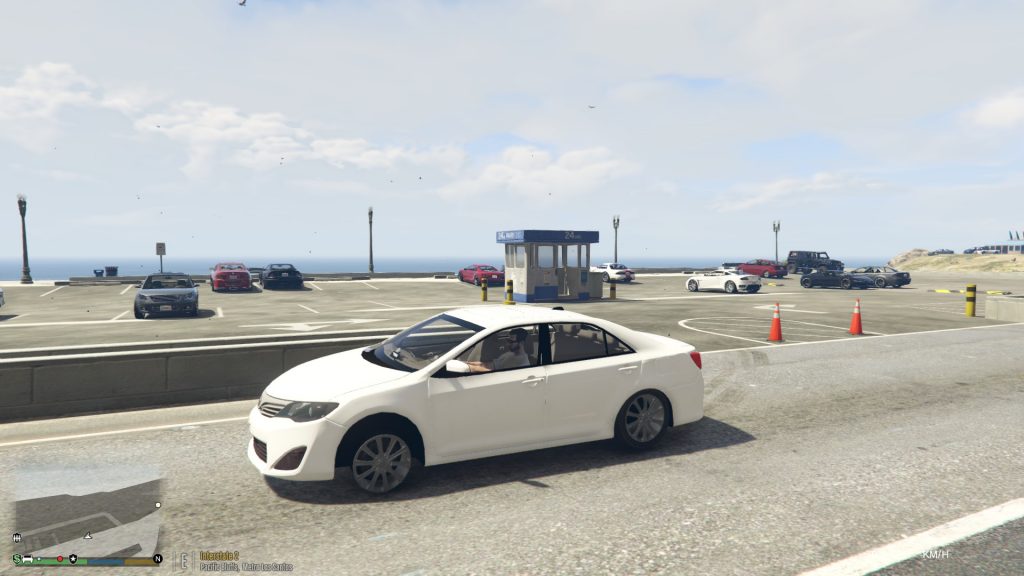 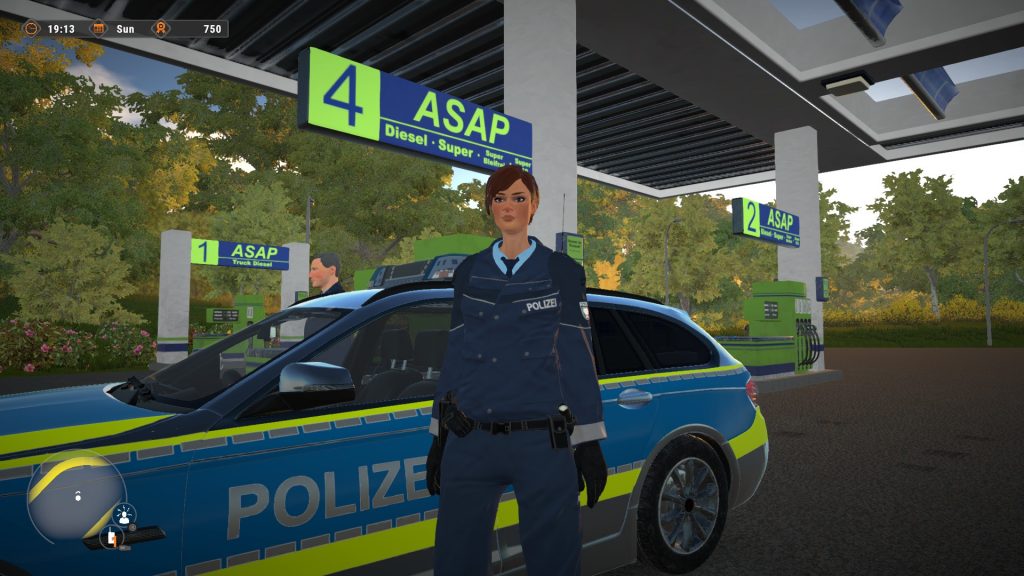 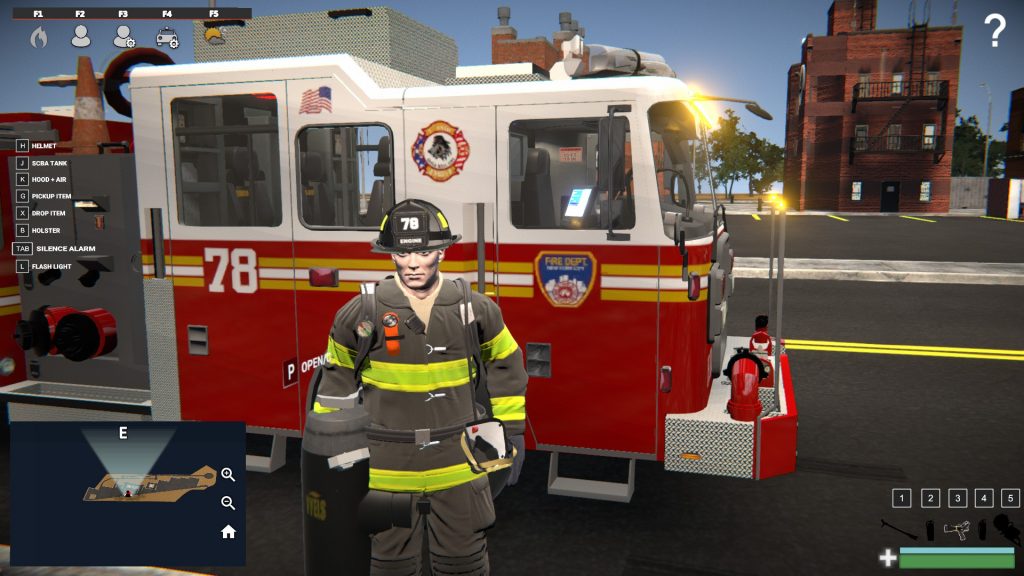 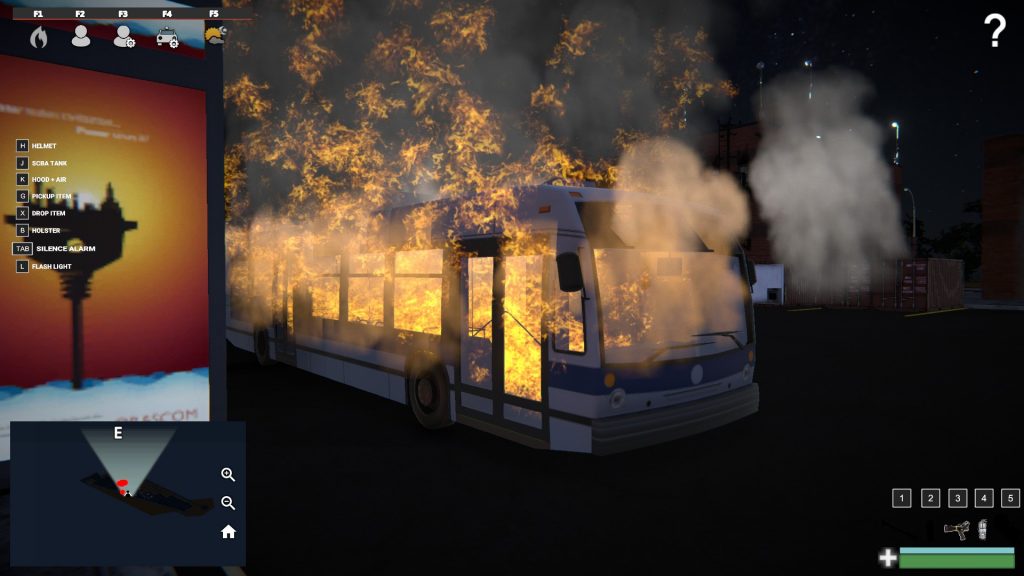 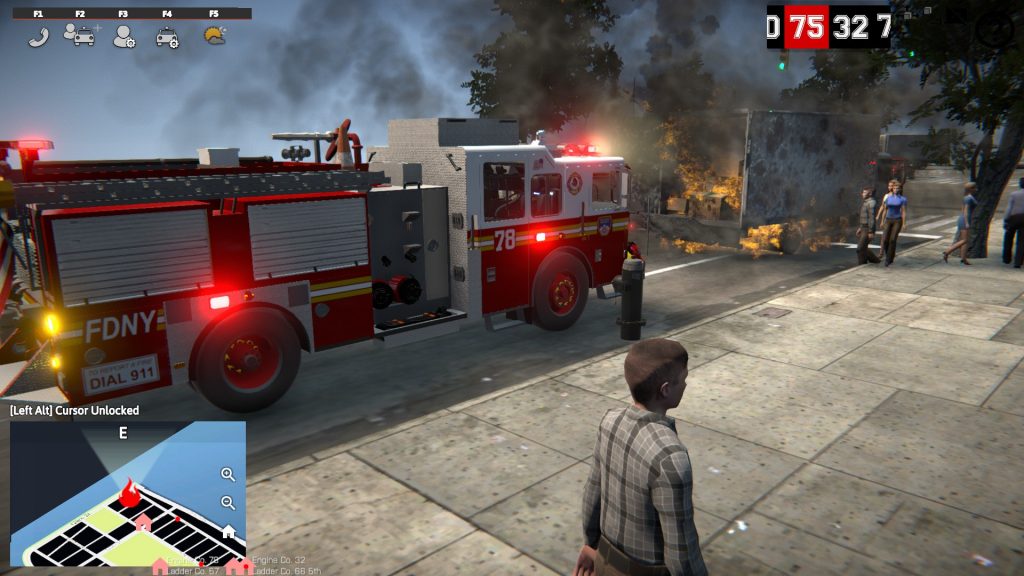