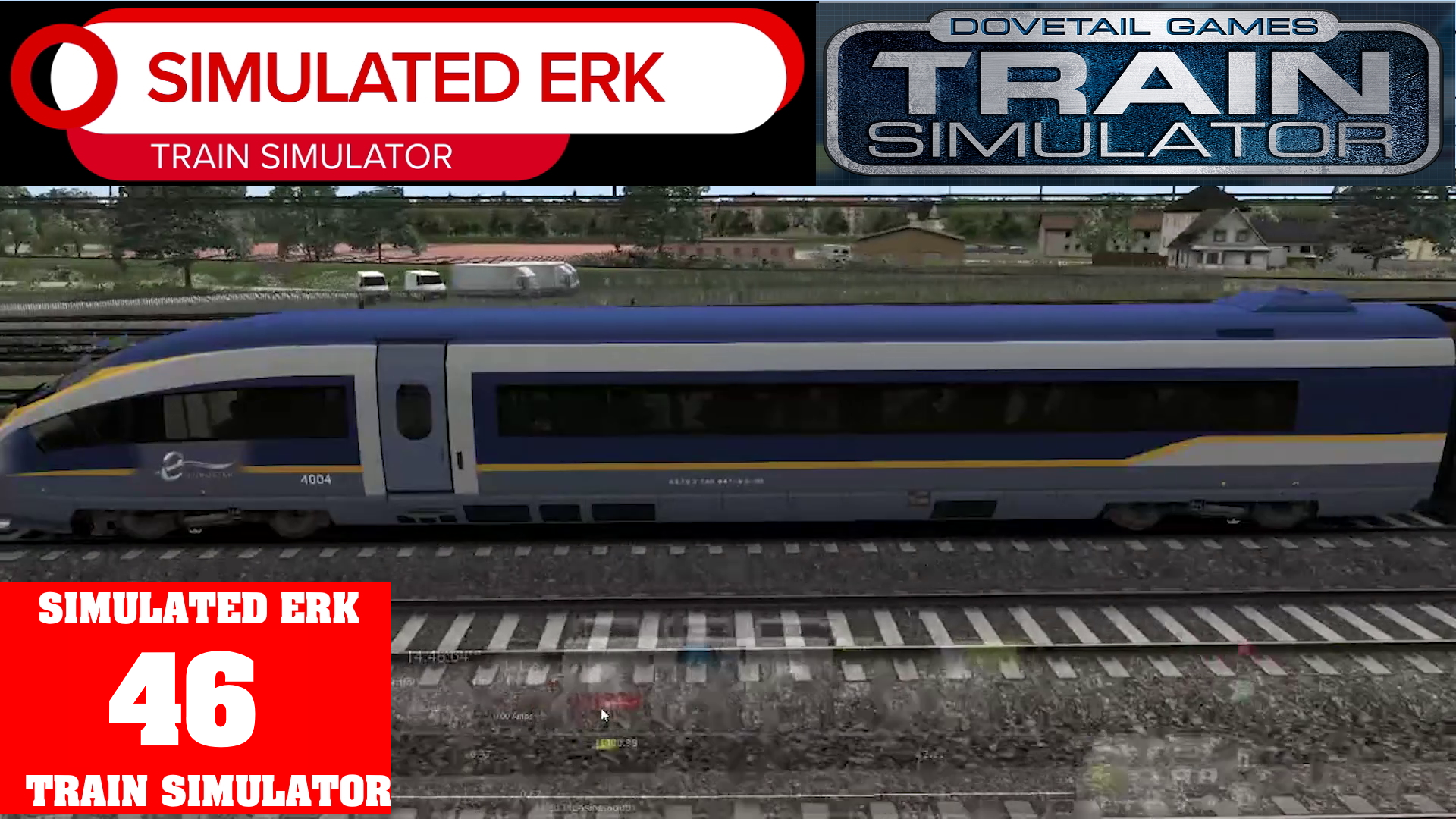 Simulated Erk heads to Germany for some high speed driving. Firstly, he drives an Intercity Express (ICE) train. On the second half of the episode, he drives a Eurostar train (sometimes badly, especially towards the end). The Eurostar train is a reskin of the ICE3 model. The Eurostar reskin must be downloaded & installed outside of Train Simulator (free). The ICE3 model is a paid extra train available via Steam/Train Simulator Marketplace.

WARNING: Viewer discretion is advised at the latter stages of the Eurostar segment. Do not drive a real train as depicted. Simulated Erk is for entertainment purposes.